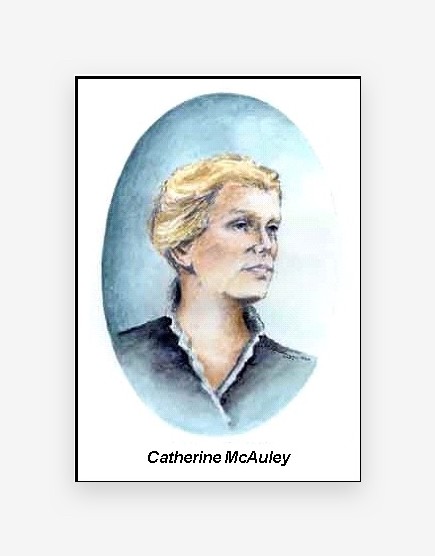 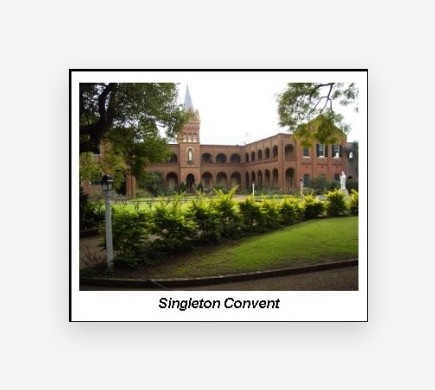 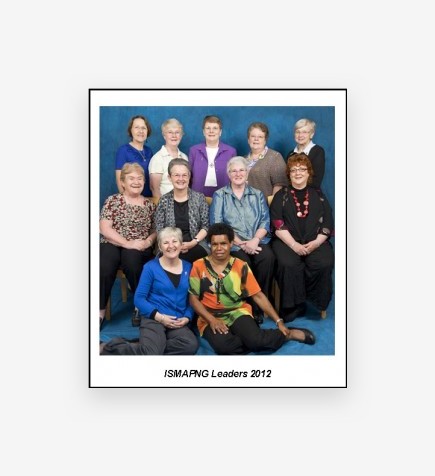 Mercy Services is a work of the Sisters of Mercy and this heritage affects what we do and how we do it.

The Sisters of Mercy grew from the response of Catherine McAuley and her companions to the call of God which they heard in the situation around them. Catherine grew up in times of social and personal strife.

Ireland in the late 1700s was a colony of England with laws preventing Catholics from gaining social, political or economic improvement. The local languages and culture were oppressed. A stark divide existed between, the largely foreign, minority with enormous wealth and the vast majority living in extreme poverty. Women in particular were vulnerable to exploitation, especially if they lost their wage earner/farm or if they moved to the city looking for work.

Catherine McAuley’s personal life was also difficult. Her father died when she was only four years of age and her mother soon did not have enough money to keep the family home. Catherine and her siblings were placed in the care of other relatives. Her mother died when Catherine was only 20 years old. The family Catherine lived with also fell on hard times and she moved in with a childless elderly couple who needed a carer.

As a young woman Catherine grew into the role of manager of the elderly couple’s house and estate. In her spare time she visited and provided what help she could to her family and other Dublin residents in poverty. When her cousin died, Catherine adopted her two children and brought them to live with her. Catherine had also taken in a woman with mental health issues who she found homeless in Dublin. When the elderly couple died they left their estate to Catherine as they knew she planned to use it to help others.

At 44 years of age, Catherine had the means to implement her longstanding desire to build a large house as a school for poor girls and a shelter for homeless servant girls and women. At this time, her sister died and Catherine became the legal guardian of her five children. As Catherine already cared for her two young cousins and two orphans, she was now guardian of nine children. On 24 September 1827, Catherine and two companions opened the House of Mercy, as a school and home for poor women and girls.

Catherine’s approach to helping others was:

Catherine opened herself to allow God to work through her and she saw God in those she encountered.

Catherine went out and met people in need. She did not want to set up a centre or convent and wait for people to come to her.

The poor deserve the best. Catherine travelled to France to learn the best teaching methods. The house she built was attractive and in a wealthy part of Dublin.

The work was supported by a wide range of people – Catholic, Protestant, Jewish, lay and clergy, rich and poor.

Catherine genuinely cared for others and nurtured their growth – often with humour.

Some Catholic leaders were concerned that the work of Catherine and her companions was growing but as lay people they answered only to themselves. Catherine and her companions became convinced that they could best provide stability to their innovative work by becoming Religious Sisters. They felt God was calling them to live in a different way from the traditional convent based life of other Religious Sisters. They saw their work required them to continue being able to help people on the streets and in their homes. The Sisters of Mercy began on 12 December, 1831, when at 53 years of age Catherine McAuley, with two companions, made religious profession – committing to a life of poverty, chastity and obedience.

Many women were attracted to join the Sisters of Mercy and their numbers grew rapidly. By Catherine’s death at the age of 63, in 1841, there were ten houses of Mercy in Ireland and two in England.

Before long the Sisters of Mercy spread to other countries, each foundation being given local autonomy to enable the Sisters to answer appropriately the local needs. Many of the Sisters staffed schools and hospitals. A wide range of other ministries and institutions were also established. Increased Government services, improved medical care and changing social values mean some ministries are now not needed or appropriate. The Sisters are continually listening to local needs and responding in the tradition of Catherine McAuley.

The Sisters of Mercy arrived in the Hunter region in 1875 when Mother Mary Stanislaus Kenny and 10 Sisters came to Singleton, NSW. Since then, the Sisters have established many houses and served in: many schools; Monte Pio orphanage, West Maitland (1910-1972); Home for unmarried mothers, East Maitland (1967-1975); Mater Misericordiae Hospital, Waratah (1921-2006); Taree Aboriginal Apostolate; Toronto Retreat Centre; Mercy Nursing Home, Singleton; Mercy Services and other ministries within and beyond the Diocese of Maitland-Newcastle. Today, the Sisters are active in diverse settings and support the many men and women who work in the services they pioneered.

On 12 December 2011 the Sisters of Mercy, Singleton Congregation ceased to exist as a separate organisation and joined the Institute of Sisters of Mercy of Australia & Papua New Guinea. Mercy Services is proud to be owned and sponsored by this Institute. This was a remarkable step for the Sisters from across Australia leaving the familiar and predictable structures of the past and forming a new organisation to further their calling.

The Sisters still set the overall mission, values and direction of Mercy Services. These are our sign posts showing us both what we are to do and the ways we are to behave with each other and with clients. There are still a few Sisters of Mercy working in Mercy Services but it is our hope that people will see in all of us the same spirit that enlivened Catherine McAuley and all of her Sisters of Mercy.

Institute of Sisters of Mercy of Australia & Papua New Guinea Sisters of Mercy, Singleton Collection "Sacred Spaces"
The best of the Mercy Services, delivered directly to your email address.
Sign Me Up